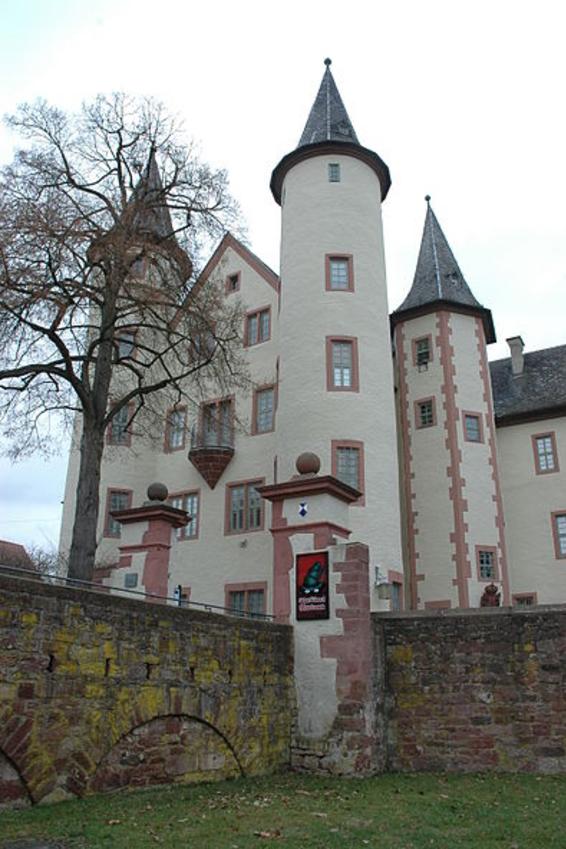 In a rich and distant land, a Royal Court had heard of a Noble Scientist with the ability to prevent death and suffering. This scientist, it was rumored, had created magnificent creams for his sensitive wife, and these creams had preserved her youth and bestowed on her the most radiant skin. They invited him to visit.

One evening, after a banquet in his honor, a Lady-in-Waiting approached the Noble Scientist and asked him to accompany her to a garden, where the Princess awaited. The Princess confided that her beauty was fading because her skin was afflicted, and asked the scientist if he could help… if he could treat her with his potions.

The Noble Scientist agreed, and that very night he began mixing potions and creams using the precious oils and exotic essences he brought with him. He formulated several mixtures especially for the Princess.

Some days passed before the Princess sent for the Noble Scientist again. She greeted him warmly, exclaiming that the potions he created had already produced amazing results! She was overjoyed to feel the difference in her skin, see redness and splotches disappear, and notice that her eyes were no longer puffy, and the dark circles beneath them were receding.

He noticed that the Princess looked youthful again, with skin that glowed. The Princess showered him with gold and the Noble Scientist was elated.

The Noble Scientist soon realized that everyone could feel the way the Princess did... and thus, Eva-Marie Skin Care Solution was born.